Housing is a human right. Homelessness is a violation of that right.

As of today, 150 million people around the world are living in homelessness. That’s equivalent to the entire population of the UK and France combined. Covid-19 has only exacerbated the housing crisis and revealed it for what it is: a human rights calamity. Never before has access to a safe and adequate home been such a stark matter of life or death.

The Shift has collaborated with more than 30 organizations from 20 countries around the world to amplify the voices of people living in homelessness through the Global Homelessness Action. Together, we have issued a Call to Action to hundreds of government officials in over 150 countries demanding they take urgent measures to eliminate homelessness.

It’s time for governments to step up. Join us in holding them accountable.

People experiencing homelessness around the world are claiming their right to housing and demanding urgent action from governments. 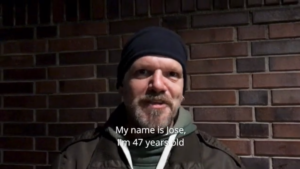 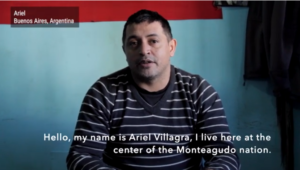 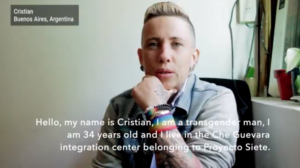 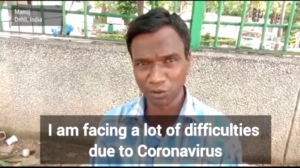 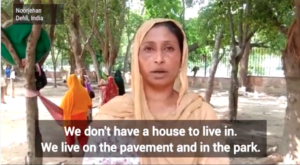 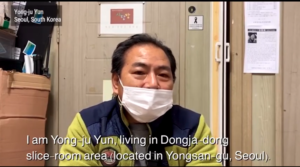 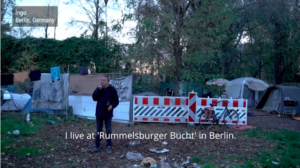 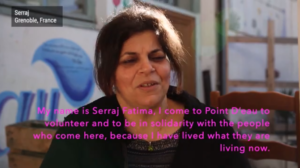 We invite anyone living unsheltered in their community to participate in the Global Homelessness Action and claim their right to housing.

The Global Homelessness Action is a partnership between The Shift and organizations around the world dedicated to securing and upholding the right to adequate housing. 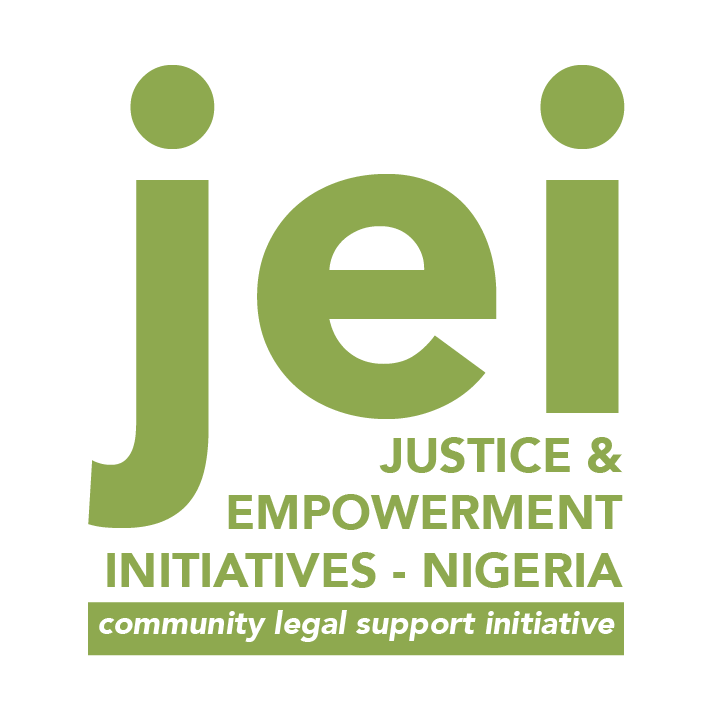 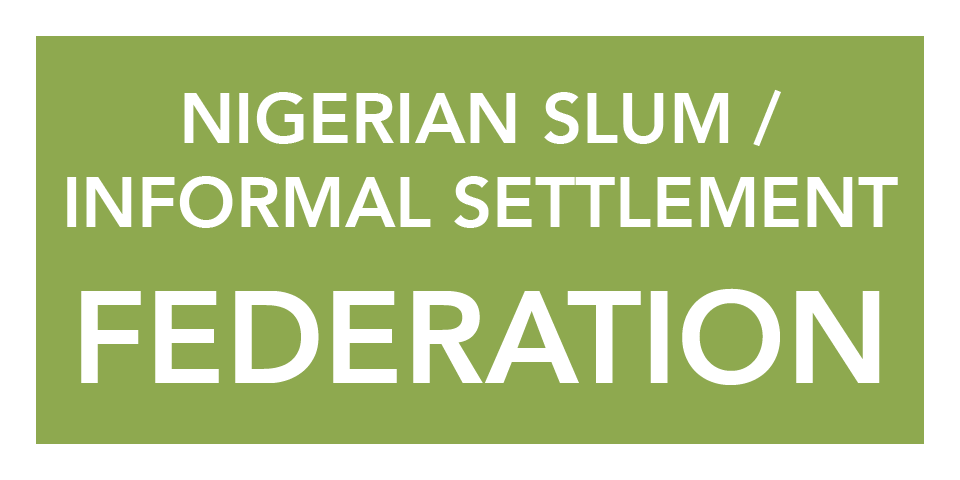 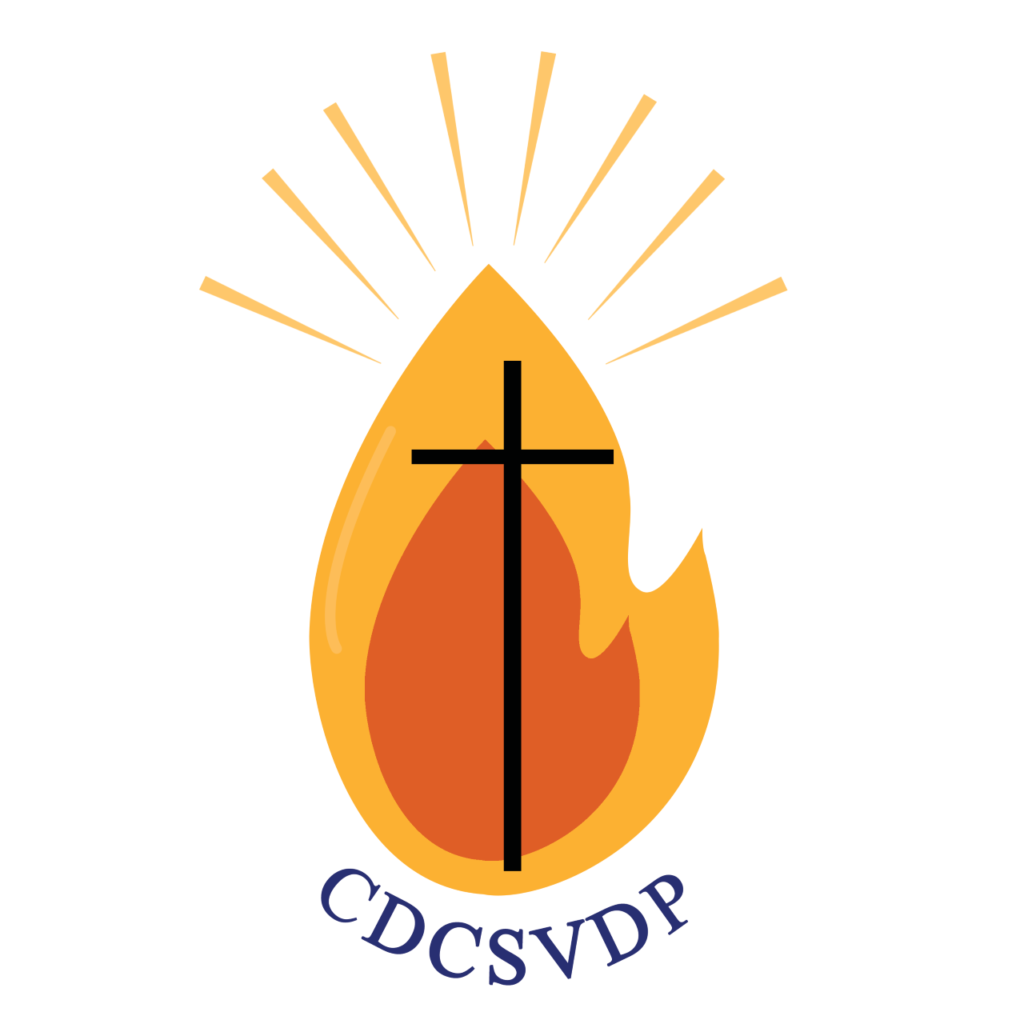 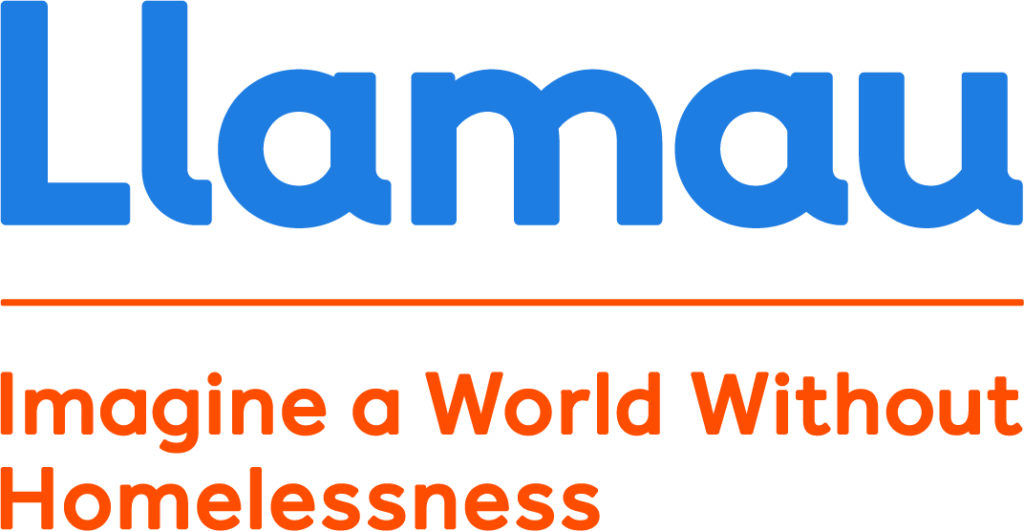 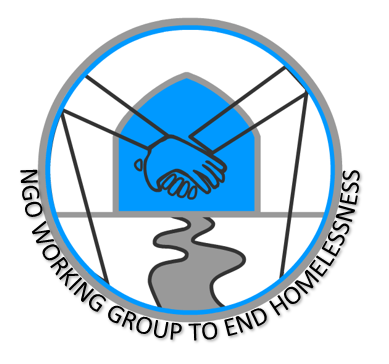 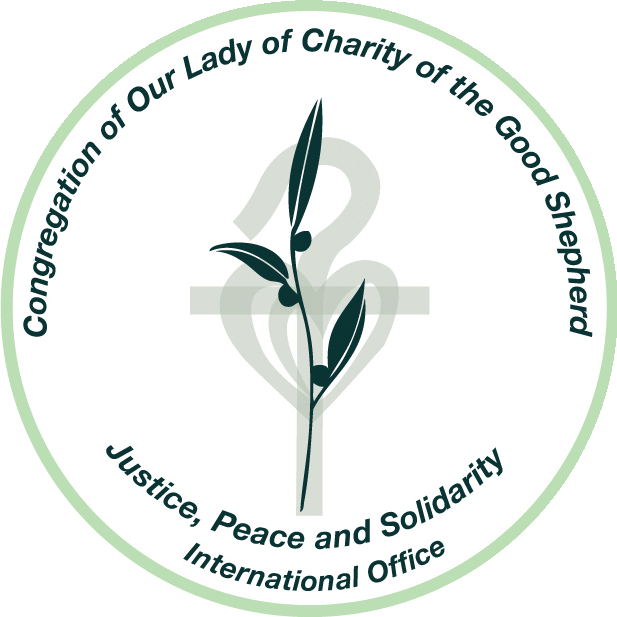 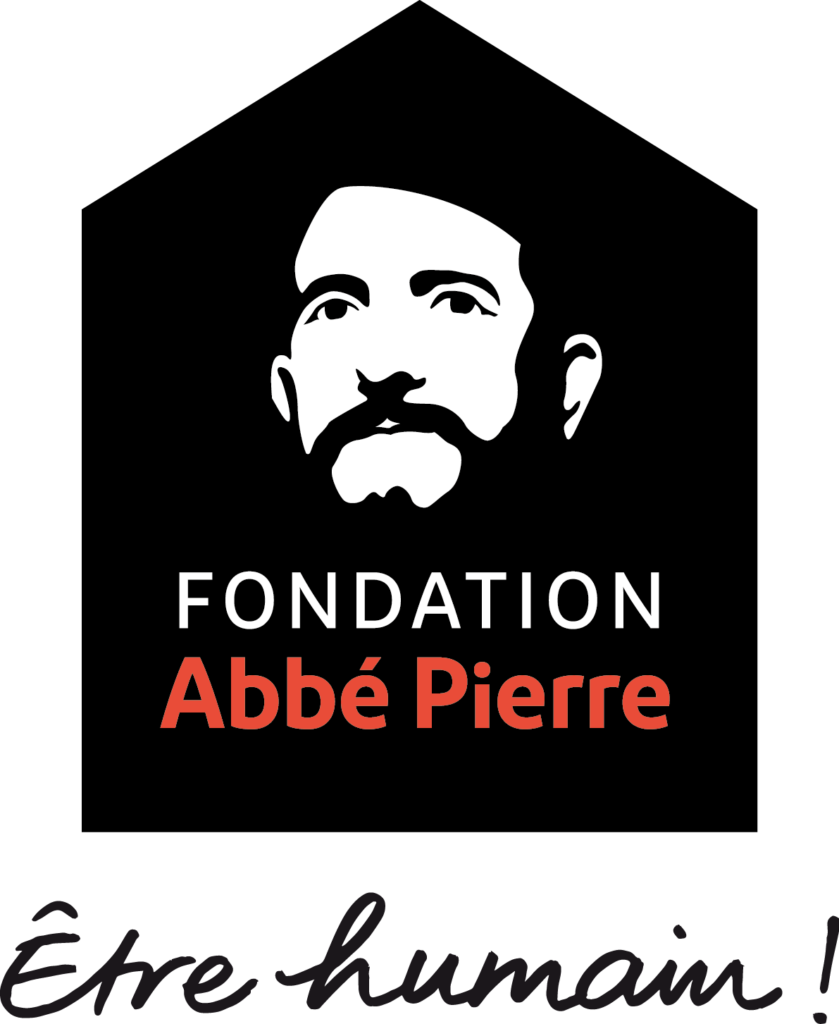 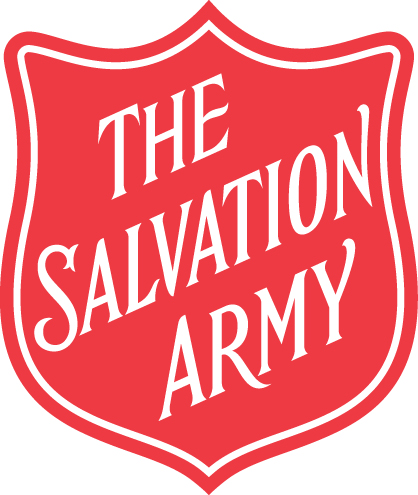 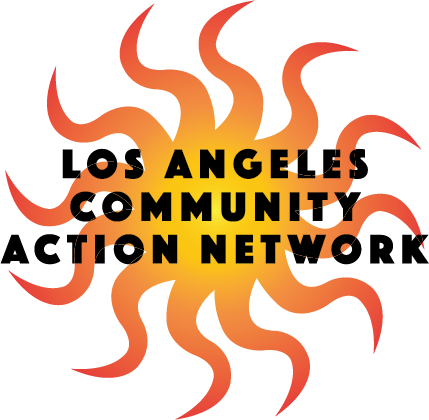 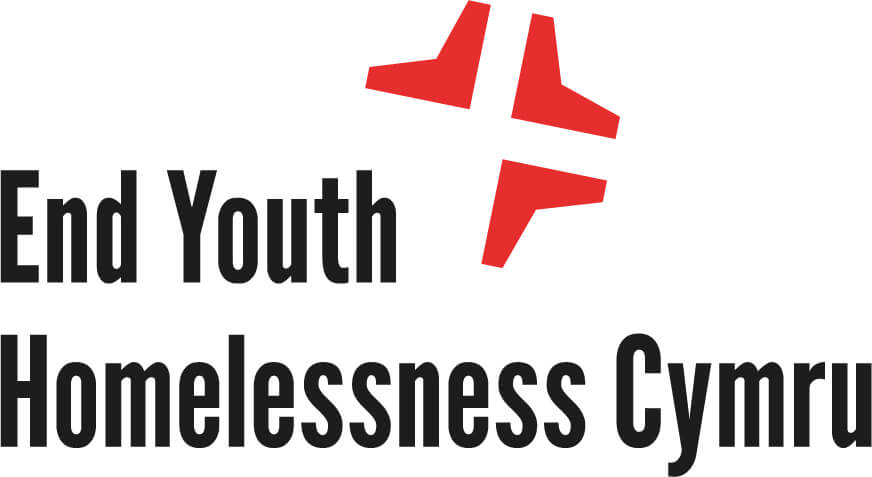 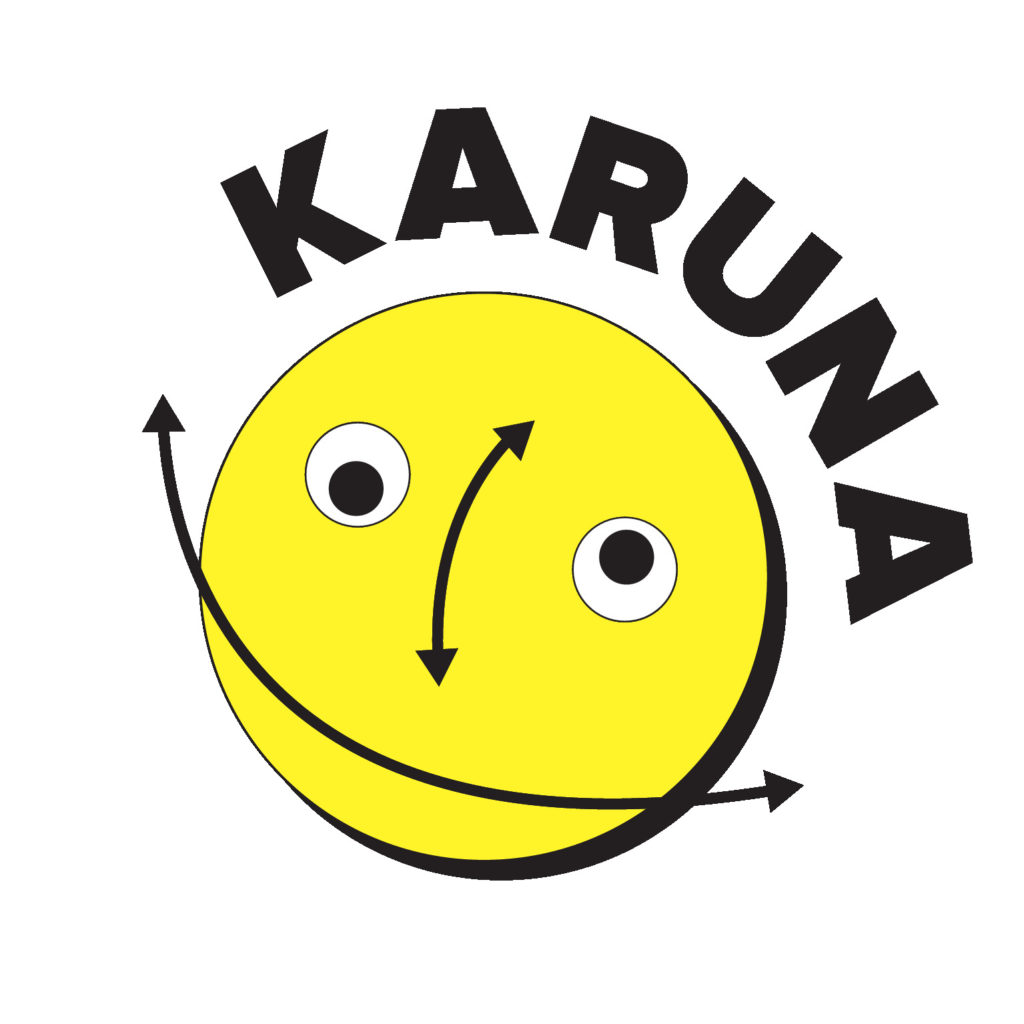