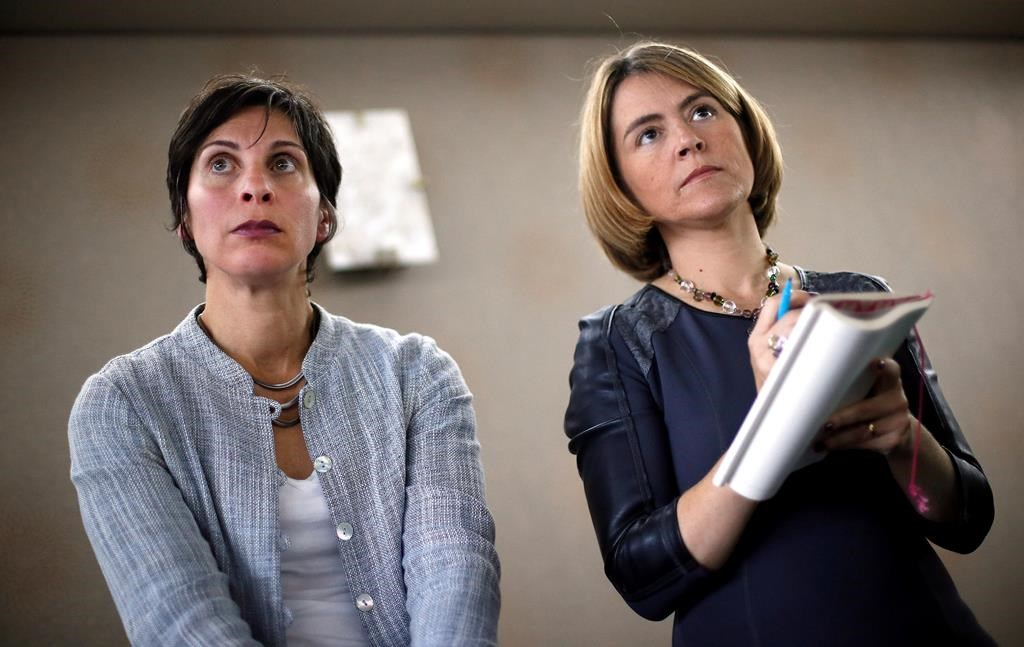 A United Nations report is highlighting the role “abhorrent” housing conditions play in the poverty and exploitation that Indigenous people face in Canada and around the world.

The report, presented to the UN General Assembly on Friday, examines the lack of access to secure housing both in cities and on reserves and its effect on the rights of Indigenous people in countries including Canada, Australia and Tanzania.

“The Special Rapporteur finds that housing conditions for Indigenous peoples around the world are overwhelmingly abhorrent and too often violate the right to adequate housing,” the report reads.

“(Indigenous people) are more likely to suffer inadequate housing and negative health outcomes as a result, they have disproportionately high rates of homelessness and they are extremely vulnerable to forced evictions, land-grabbing and the effects of climate change.”

Leilani Farha, the UN special rapporteur on adequate housing, noted that housing shortages are severe enough in Canada’s North that some people in Indigenous communities are forced to sleep in shifts.

“There’s 15 people living in a home that’s the size of a trailer, so of course they have to sleep in shifts when there’s only so much room,” she said.

“In a country with more fresh water than anywhere else in the world, 75 per cent of the reserves in Canada have contaminated water, with communities such as Attawapiskat declaring a state of emergency,” it reads.

The report also says Indigenous people in Canada and around the world who live in urban areas deal with racism from landlords, presenting another hurdle to accessing housing.

The report linked a lack of housing as a factor that exacerbates Canada’s ongoing problem of missing and murdered Indigenous women.

“Lacking secure, adequate housing, Indigenous women often become the targets of further violence because of their gender and their Indigenous identity,” it says.

Farha said one of the main goals of the report was to link the UN’s Declaration on the Rights of Indigenous People (DRIP) to the UN’s legislation on the right to adequate housing.

“The right to housing under international human rights law is something that is legally binding on governments in Canada,” said Farha. “That’s really important because the UN’s DRIP isn’t a legal instrument in the way that the treaty for the right to housing is.”

She said she hopes making that connection will put more pressure on the Canadian government to act on issues that predominantly affect Aboriginal people.

Farha said Indigenous people — and particularly Indigenous women — should be involved in the development of strategies to tackle housing shortages.

“I think governments around the world need to completely alter their relationship with Indigenous peoples and really recognize their self-determination and admit that there are ongoing wrongs that needs to be addressed,” she said.